Yes, we did it again - to be exact the 17th time - we have concluded another very successful Shark Week Palau, an event we have been hosting from March 16 - 23, 2019 - this time at our new location at Pier 7 in Malakal.

As we reported earlier Fish ’n Fins has moved to a brand new and way better location at Pier 7 in Malakal. Although we tried very hard to have Dive Shop, Dive Boutique, Barracuda Restaurant and docks all dolled up for Shark Week one of our prestigious yearly events, we were not able to obtain all permits in time. Dive Shop and Dive Boutique were finished and are looking fantastic, Barracuda Restaurant and our docks were 90% finished and still in need of the final touch.

Nevertheless our 32 international guests enjoyed Shark Week at its finest. Fish ’n Fins offered a great program consisting of 2-3 shark dives daily followed by a rest at the hotel and evening presentations enjoyed with great food provided by Barracuda Restaurant.

Our sharks divers were asked to participate in a “citizen science” project to count the shark seen during their dives. This is a project, which our dive masters have been engaged in on daily basis for many years.

The winner of the citizen science project counted over 140 sharks during 10 dives with our team of Palau’s finest dive masters - see a short interview with the winner later in this post.

To summarize the 2019 event we would like to invite you to watch Udi’s wonderful video - I think he really captured the essence of Shark Week - great diving - fun - friends - shark education and good food ;-)

As every year our event was organized by Fish ’n Fins and the Micronesian Shark Foundation - I guess you know who Fish ’n Fins is - allow us to give you a short introduction to the second partner though.

expanded to bigger programs, as well as monitoring, DNA collecting and education throughout the region.

Key questions that led to the foundation of the MSF in 2002: Are the sharks we see in Palau here all the time? If and when they leave, where do they go? Is the Palau shark population in decline or increase? Do sharks avoid dive sites because of divers? Is the shark behavior changing? What is the status of sharks throughout the region? 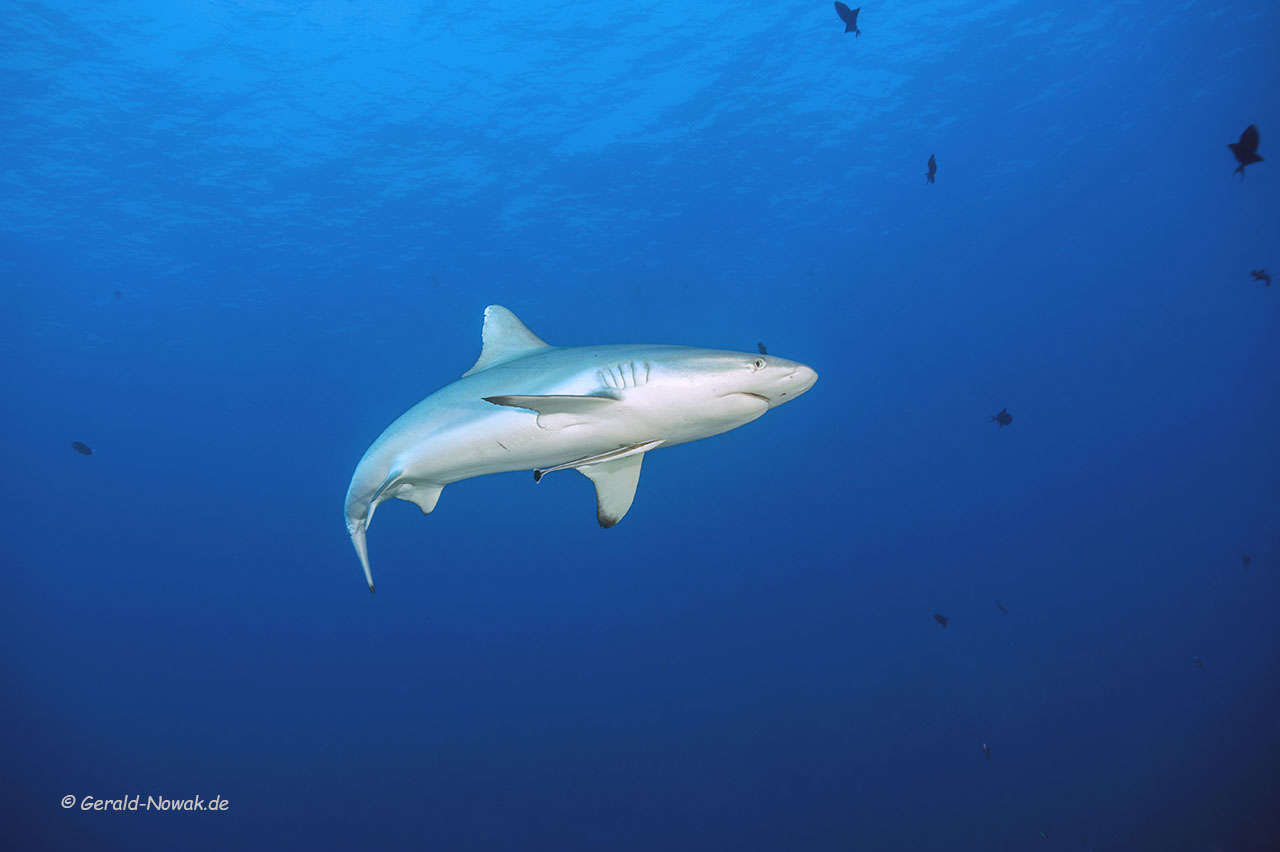 4. School education programs and presentations in Palau and Micronesian islands.

5. MSF initiated the first study of socio-economic analysis of sharks in Palau.

To continue & expand the shark research & study in Micronesia. Create and maintain cooperation in other parts of Micronesia through educational material and regional workshops. Develop scientific tools to protect the prime dive sites of Palau. Expand education at elementary school in Palau and Micronesian islands. Share data collected by the MSF with local agencies and government. Make Palau synonymous with shark research, protection, and environmental awareness

For further information and donations, please contact:  This email address is being protected from spambots. You need JavaScript enabled to view it., www.msfpalau.org Finny the Shark

Finny the shark is our Micronesian Shark Foundation Mascot and a good friend of all Palauan kids, the Palauan Rangers and of course all of Palau’s sharks. Over the years, Finny the Shark Rangers have visited the schools in Palau to create awareness regarding the importance of the ecosystem and the need for a healthy balanced ocean. 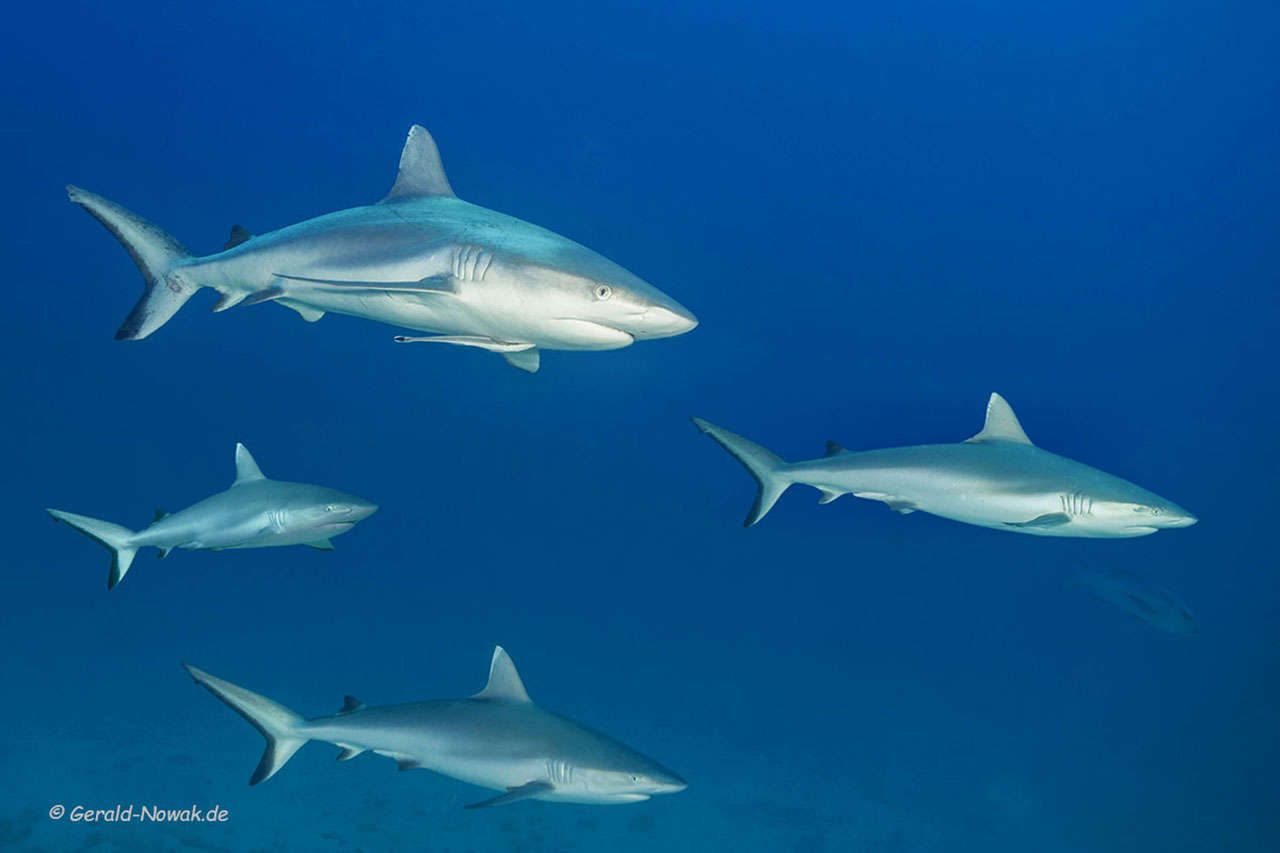 8:00 AM Hotel pick up & registration for those who are arriving late that night.

7:00 PM Pick up from hotel, to Barracuda Bar and Restaurant at Fish ‘n Fins, snacks and drinks provided, hosted by Tova Harel-Bornovski of the Micronesian Shark Foundation.

The official opening and followed by an introduction to the Micronesian Shark Foundation by founder Mrs. Tova Harel-Bornovski.  Introduction of Finny the Funny Shark and visiting scientists and volunteers.

In 2005, Ms. Nakamura completed her Associate of Science in Travel & Tourism at Kapio`lani Community College then, quickly pursued her Bachelor of Science degree in the School of Travel Industry Management with an emphasis in Hospitality at University of Hawaii at Manoa in 2007.  Three years later, Nakamura graduated with a Master’s degree in Business Administration from the University of Phoenix in San Diego, California in 2010. She holds a three-year experience as an Instructor/Program Chair for the Palau Tourism & Hospitality School of Excellence at Palau Community College in the Republic of Palau. Currently, Nakamura is the Managing Director of Palau Visitor’s Authority and has been the PVA’s Managing Director for nearly two years. She is also now this year’s Chairwoman for PATA Micronesia Chapter. 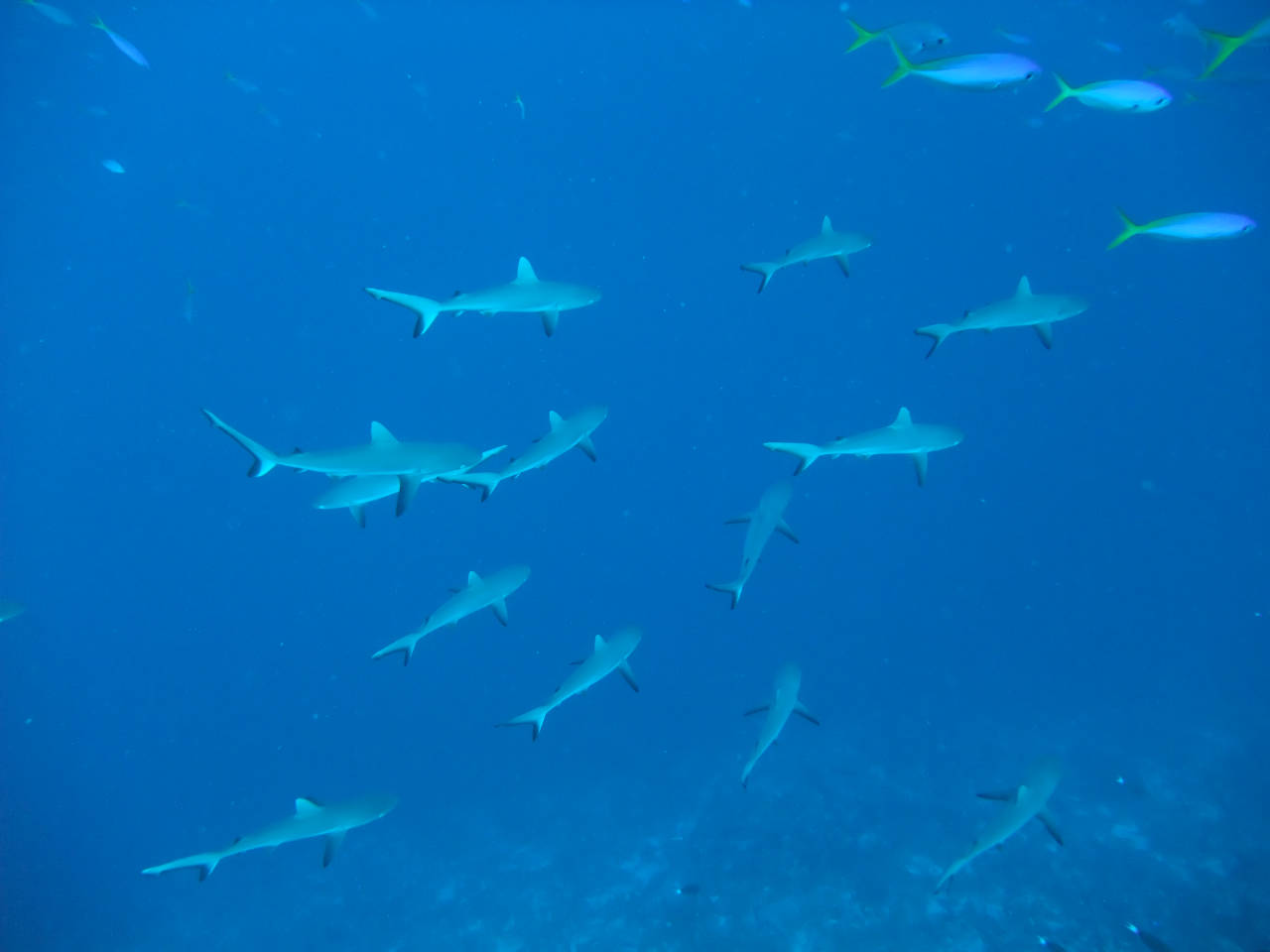 Via MSF, Tova initiated the first shark research in Palau in order to collect, distribute and analyze data that could be used for shark regional protection.

Tova created the first shark count in Micronesia and the collection of DNA samples, the documentation of illegal shark finning in Palau.

School education in Palau and the Micronesian region has been in process since 2009 as well as publishing children shark books and drawing competitions.

Tova was indicted to the Women Divers Hall of Fame in 2013. A new project to research Oceanic Sharks that are depleting rapidly is in collaboration with Stanford University under the leadership of Professor Barbara Block.

Graceful Shark has been seen twice by Shark Week participants at West Passage. It was never sighted elsewhere. 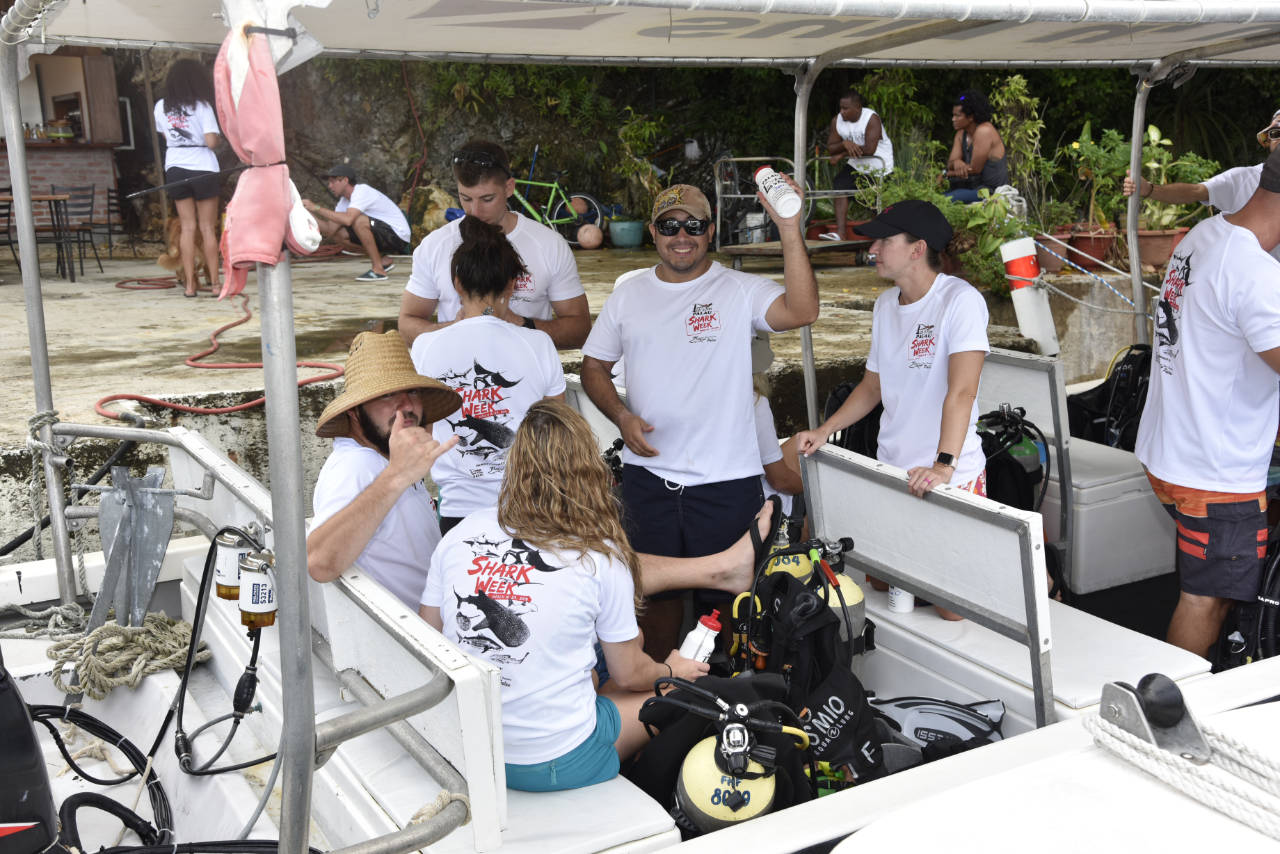 MOVIE: Shark on the Ledge by Micronesian Shark Foundation and Scuba Vision Productions