Tova arrived at the office with a smile on her lips, telling me that we were preparing our liveaboard Ocean Hunter III for a very special group, she added Mission Blue is heading to Palau to investigate MPA successes and challenges.

Mission Blue had chosen Palau for good reason - not only is Palau one of the “Last Great Places on Earth” according to National Geographic, a place of the world’s most remarkably vast biological diversity and home to more marine life species than almost any other area of comparable size on Earth, it is also a place where people and government are dedicated with heart and soul to environmental protection and conservation.

Three of the world’s major currents collide in Palau, creating a giant mixing zone that drives productivity for thousands of species including vibrant corals, squid, starfish, sea urchins and more than 1,500 species of fish

Dr. Earl and her esteemed team enjoyed memorable dives at Palau’s best dive sites, observing mantas on a cleaning station in German Channel, diving with a school of dolphins and pilot whales, witnessing the spawning of hundreds of Humphead Parrotfish and much more.

The Mission Blue Team also visited Jelly Fish Lake to note that the jellyfish population, which had obviously suffered from warming oceans, is on the rise and recovering. 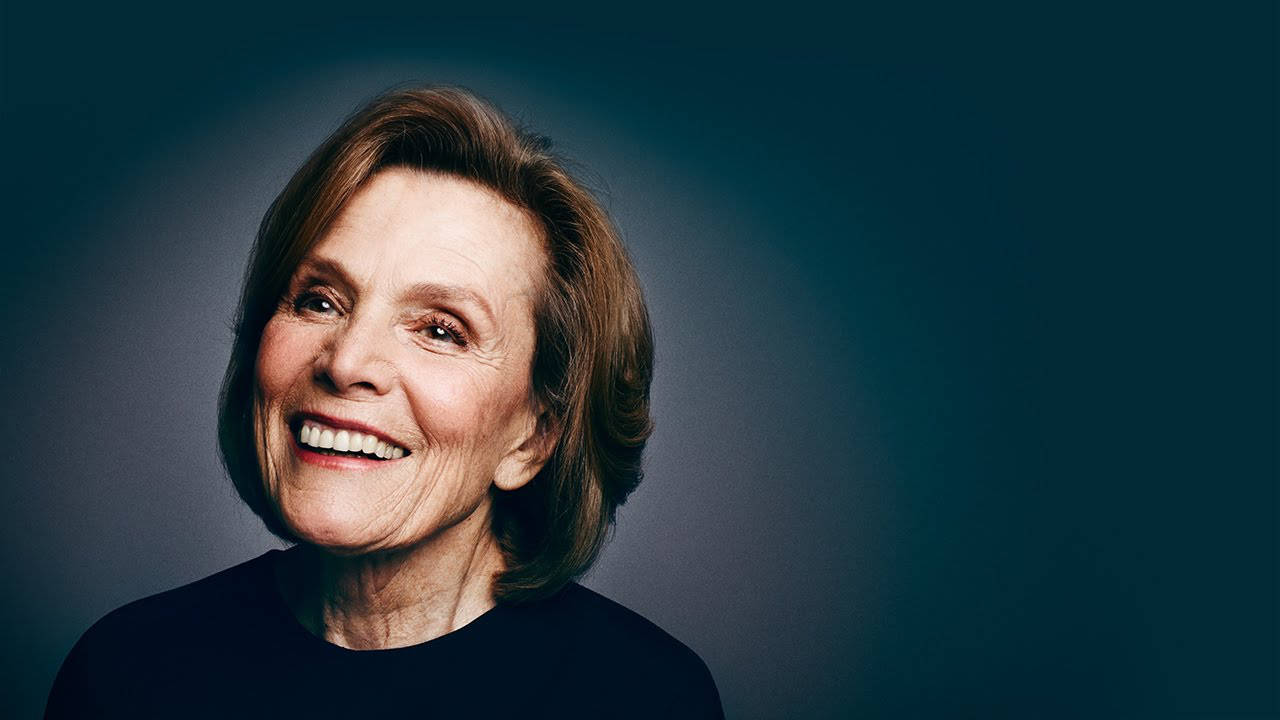 Who is Dr. Sylvia Earl?

Sylvia Earle, in full Sylvia Alice Earle, (born August 30, 1935, Gibbstown, New Jersey, U.S.), American oceanographer and explorer known for her research on marine algae and her books and documentaries designed to raise awareness of the threats that overfishing and pollution pose to the world’s oceans. A pioneer in the use of modern self-contained underwater breathing apparatus (SCUBA) gear and the development of deep-sea submersibles, Earle also held the world record for the deepest untethered dive.

She led the first team of women aquanauts in 1970. In 1979, Sylvia walked untethered on the seafloor at a lower depth than any living human being before or since.

In the JIM, a pressurized one-atmosphere suit, she was carried by a submersible down to the depth of 1,250 feet, where she detached from the vessel and explored the depths for two and a half hours with only a communication line connecting her to the submersible, and nothing at all connecting her to the world above. Today, Sylvia is Explorer in Residence at the National Geographic Society.

More recently, she led the Google Ocean Advisory Council, a team of 30 marine scientists providing content and scientific oversight for the Ocean in Google Earth." Among the more than 100 national and international honors she has received is the 2009 TED Prize for her proposal to establish a global network of marine protected areas. She calls these marine preserves "hope spots... to save and restore... the blue heart of the planet. 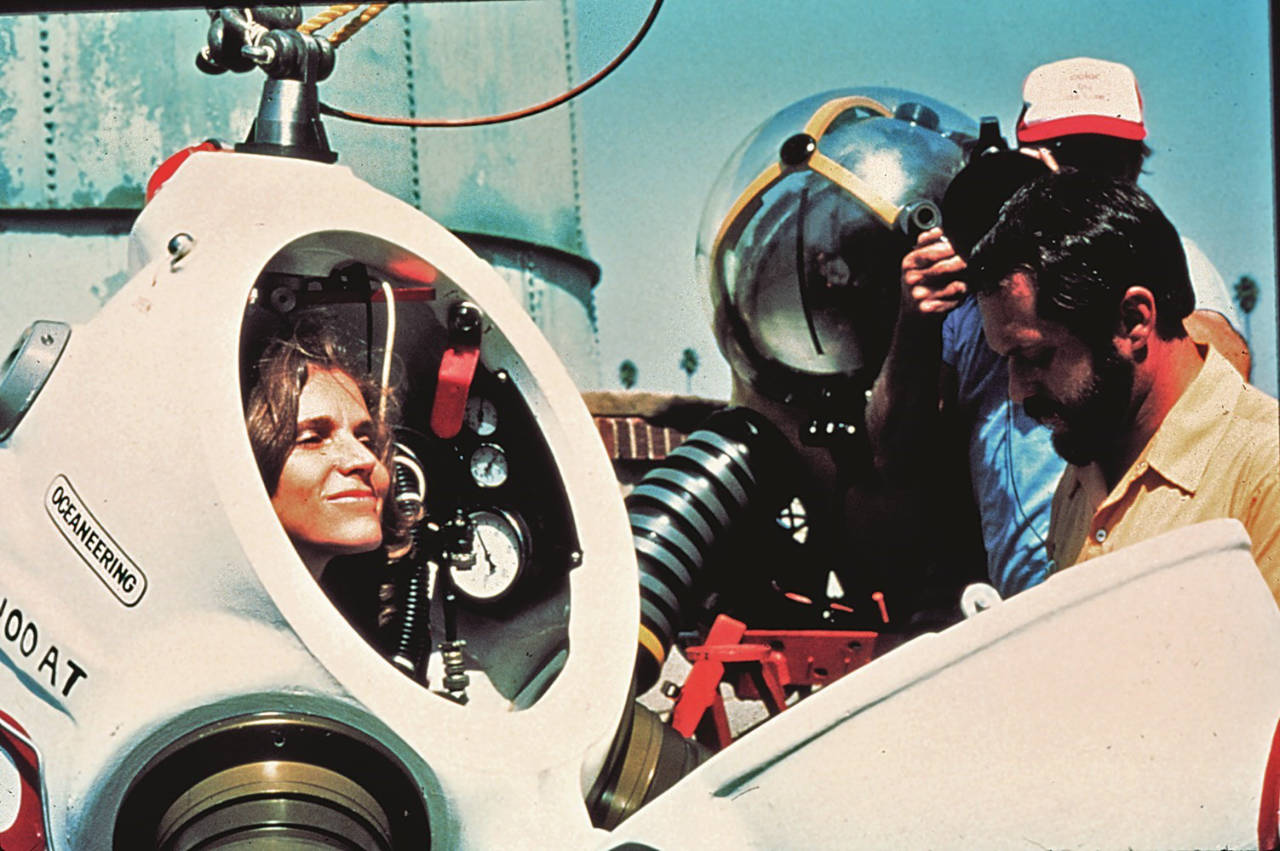 During the third day of their Ocean Hunter experience, the members of Mission Blue met with Palau’s president Thomas Remengesau Jr., the driving force behind conservation in Palau and the inspiration for conservationists and nations around the globe.  The President came to the ship for a day, accompanied by Fish ’n Fins directors Tova & Navot Bornovski.

President Thomas Remengesau Jr. and Dr. Sylvia Earl had a great day diving and enjoying delicacies prepared by our chef.

The first day being back on land, a reception was held for president Thomas Remengesau Jr.. Dr. Earl presented our president with the first-ever BLUE HEART LEADERSHIP AWARD for his continued efforts in ocean conservation.

“It is totally fitting that you should be the first individual to be given this award because no individual has done more not just here in your country, but to inspire the world as a leader”, Dr. Earle said in her speech. 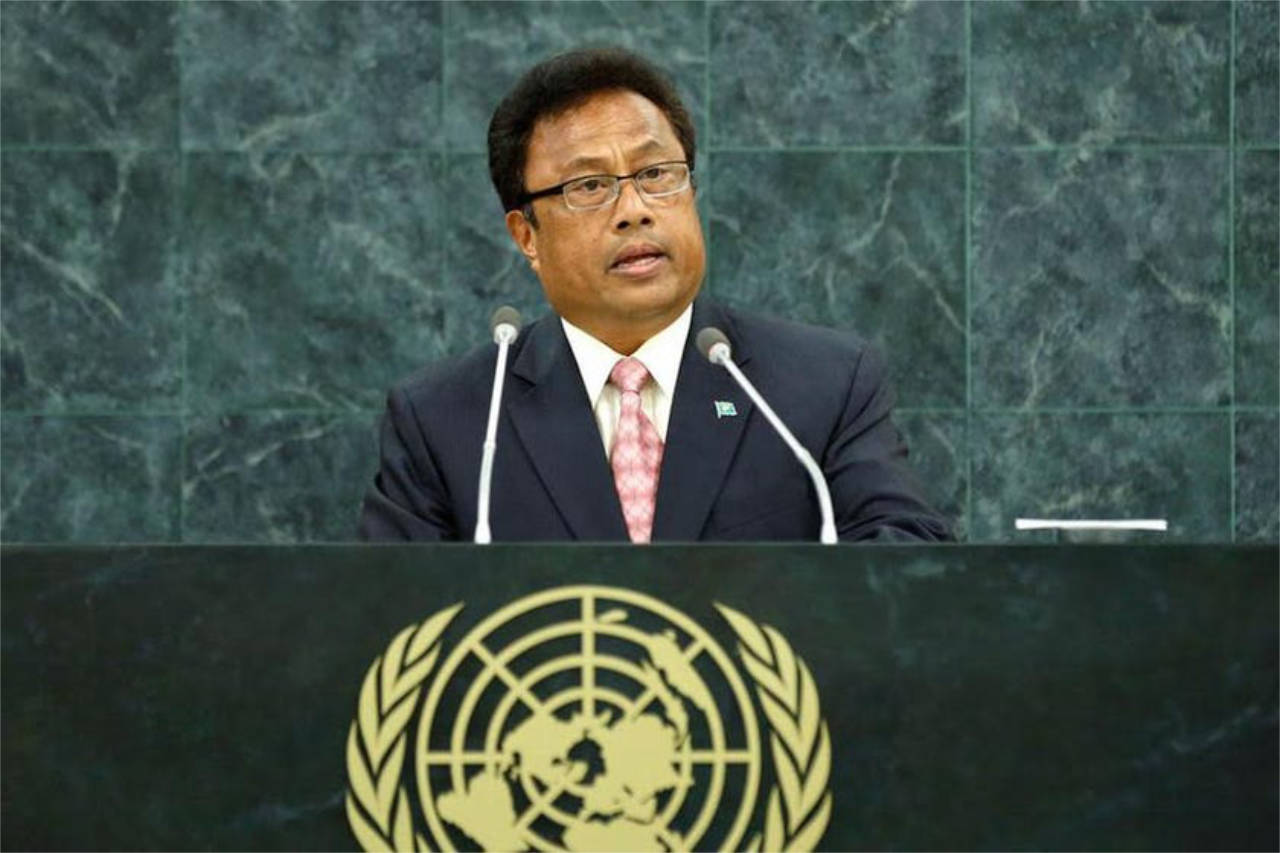 Who is Thomas Remengesau Junior?

Thomas Esang "Tommy" Remengesau Jr. (born 29 February 1956) is a Palauan politician who has been the ninth President of Palau since 2013. He originally served as the seventh president from 2001 to 2009.

Wishing to make Palau less dependent upon United States aid, he promoted the expansion and growth of the tourist industry through his policy and slogan of

“Preserve the Best and Improve the Rest”.

The "best" refers to Palau's especially gifted and diverse underwater resource in the Micronesian region and its reputation of being considered among the top in underwater attractions of the world.

In Palau's foreign affairs, Thomas Remengesau Jr. had been active in maintaining Palau's presence in the United Nations.

During his administration, Palau elevated to become known as an unheralded leader amongst the international community through environmental initiatives, such as the Micronesian Challenge and its cooperation with South Pacific Nations in advocating awareness of global warming and its effects in the South Pacific Region. 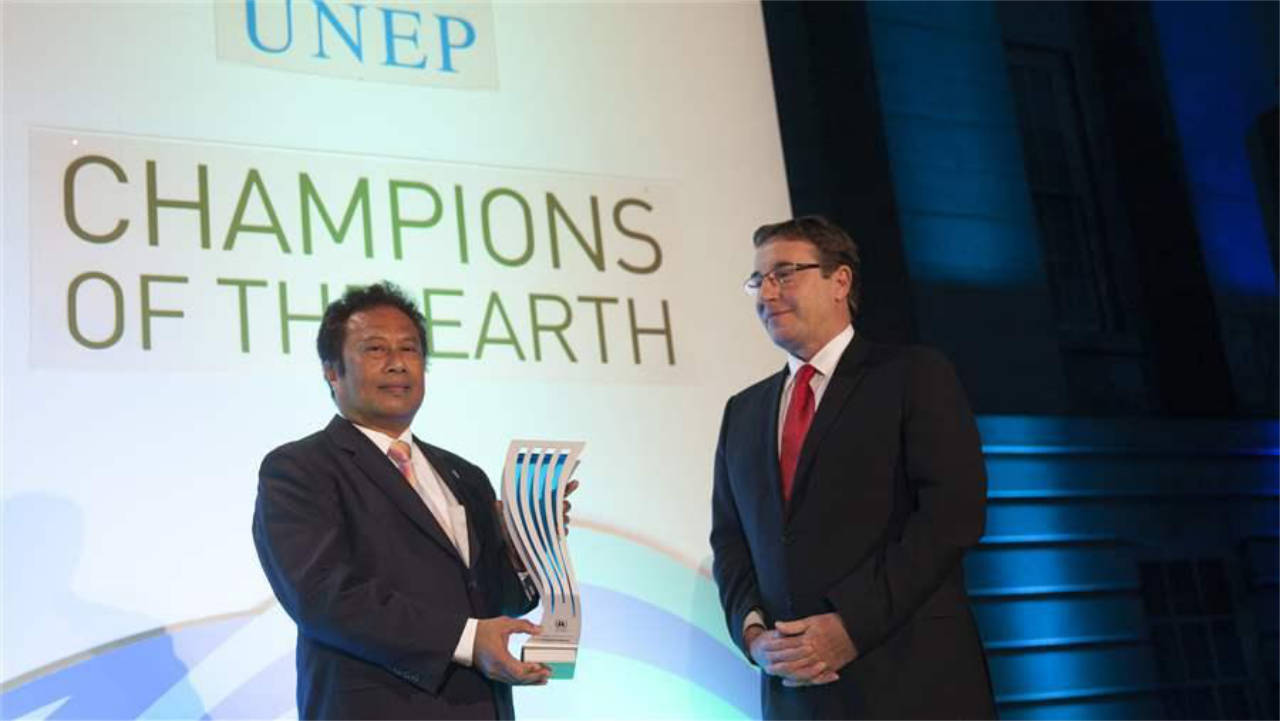 In 2007, TIME magazine named him one of the heroes of the environment for initiatives such as the Micronesia Challenge.

In 2013, President Remengesau, was the recipient of the inaugural Pacific Champion Award, an honor bestowed as part of the Pacific Islands Environmental Leadership Awards for his numerous achievements as a leader in nature conservation and environmental sustainability.

In 2014, the United Nations Environmental Programme, the primary voice for the environment in the United Nations system, awarded Remengesau with its top accolade – The Champion of the Earth award for his visionary leadership in strengthening Palau’s economic resilience by spearheading national initiatives to protect its biodiversity.

Also in 2014, the environmental organization Rare presented Remengesau with its first Inspiring Conservation Award for his innovative and inspiring work to preserve Palau’s marine resources.

This novel initiative garnered him the prestigious International Game Fish Association’s IGFA Conservation Award in 2014 and the 2016 Peter Benchley Ocean Award for Excellence in National Stewardship.

One of the many Palauan efforts to protect the environment is carried out by the Micronesian Shark Foundation, which we would like to mention at this point.

The Micronesian Shark Foundation is a non-profit, non-government organization founded in Palau to advocate shark protection and research. The foundation was established in 2002 by Tova Harel Bornovski, Navot Bornovski, and Kenneth Johnny and members of the staff of Fish ’n Fins Palau.

The idea was to facilitate the study of sharks throughout Micronesian waters, particularly in Palau to further shark protection in Micronesia and other countries. The Foundation was carried by the dedication and hard work of its founders. The Government of Palau, especially Koror State, has taken a lead role in conservation management and environmental protection and has supported the Foundation right from its start.

In its dedication to science and shark protection, the Micronesian Shark Foundation has worked with The National Geographic Society, Stanford University, and the Australian Institute of Marine Science to name a few.

The main supporter through all the years of the Foundation’s existence was and is Palau’s premium dive operator Fish ’n Fins, which has supported the foundation by contributing boats and fuel, equipment, vast amounts of man-hours of their staff, logistic support and a base center for the foundation. Fish ’n Fins as the foundation’s main contributor is and has been a role model in engagement in environmental protection and local community activities.

Due to the previously mentioned exceptional conservation efforts of Palau, our ocean is rich with fish and healthy corals - an ideal location to collect data, which has not only relevance for Palau and Micronesia but more for the whole globe and conservation specialists and scientists internationally. To receive third party funding for our work is a commitment not only to Micronesia and its shark research, but it is also a commitment to global conservation efforts and the understanding and protection of sharks worldwide. Considering that roughly one-third of all sharks (per IUCN red list) are threatened to extinction or have already disappeared from our planet makes our work more relevant and important than ever.